Presbyterian Aged Care > Home Care > When is it time to help a senior?

When is it time to help a senior? 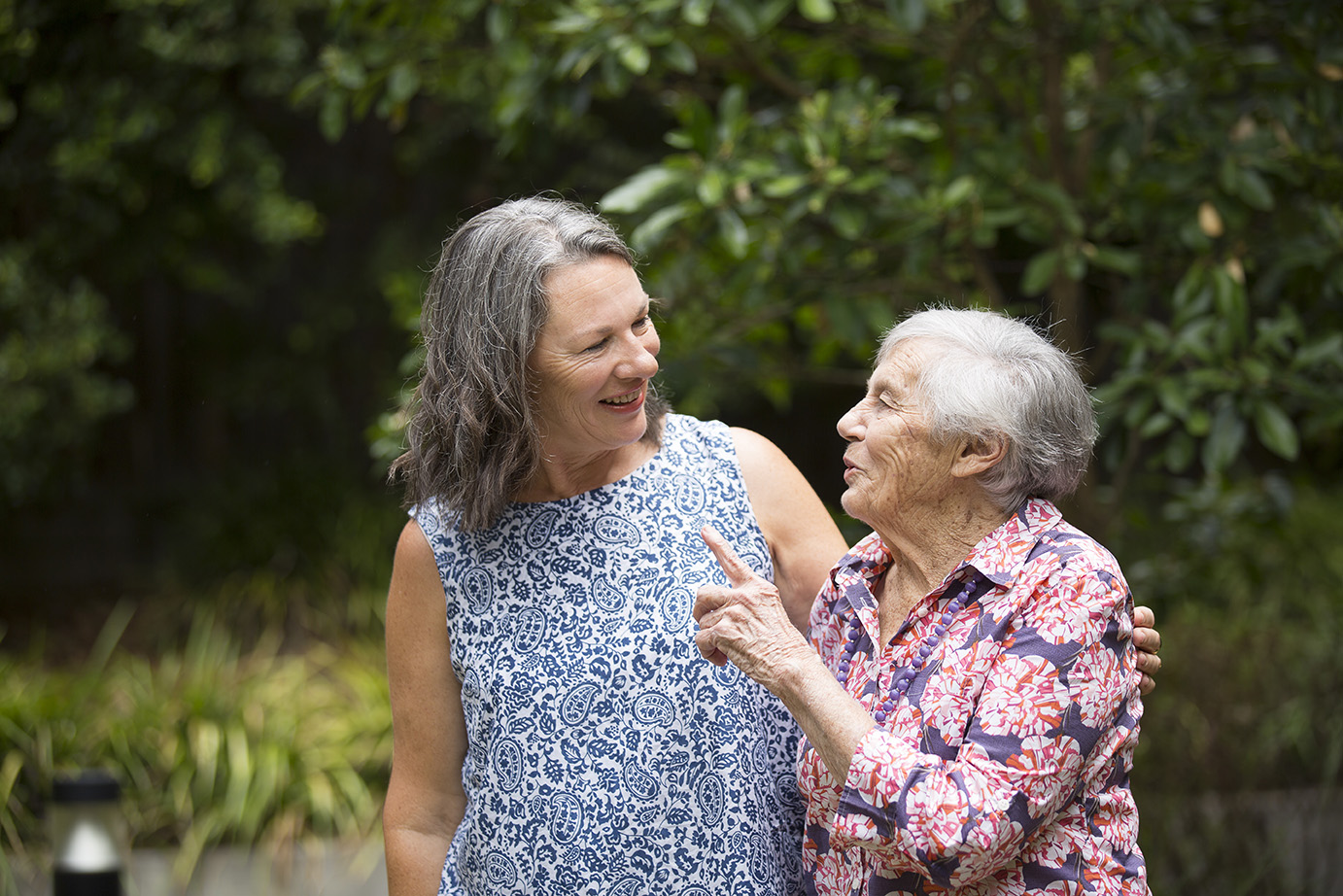 If you are, or you know a senior, do you know at what point outside help is needed in order for you (or them) to stay in their own homes, healthy, viable, and happy? Even small problems in old age can escalate quickly and catch everyone off guard, so prevention is unquestionably the best path.

But many fear getting help means a slippery slope into an aged care home. In fact though, the opposite is true. A small amount of help now likely means you will delay the point where you need more assistance, saving money and meaning you can stay in your own home and community much longer. Take these two scenarios for the same person for example:

Scenario 1: Tom registered for help at home for seniors (which is subsidised by the government) and had his lawns mowed every two weeks. After 8 months, the person who mows his lawns noticed every time he came around, Tom seemed to have a different bruise, although minor. Because Tom was already in the system, a nurse was able to come around and figure out the bruising was from stumbling when getting in & out of the wet shower. A railing & floor grips were put in (also paid for from his government funding) and he was able to go on at home unassisted, unharmed, and in his own community for several years more.

Scenario 2: Tom was resistant to receiving help. He went on trying to mow his own lawns. Sometimes he managed it fine, others would only be a partial win. He was sometimes stumbling getting in & out of the shower on the wet tiles, but no one knew. Most of the time he would only partly fall and cop a bruise, but he’d been through worse in his life. One day he fell harder than before, and injured his neck badly, breaking bones. The hospital said it was inoperable and from then on he would have to wear a neck brace for a minimum of 16 hours a day. And also that he could no longer live by himself as it is not acceptable for the 3 different pain killers he would now need to be self-administered. He had to move into an aged care home as soon as he left the hospital.

Getting help keeps you out of aged care homes, not fast-tracks you into one. And as it is government subsidised, there is a waiting list, so don’t leave it until you’re desperate! Here are some signs you might need to be looking into getting some preventative help:

Physical changes: Sleeping through a lot of the day, trouble getting out of a chair/couch, weight change, bruises, harder to move around, incidents of accidents increases.

Changes in keeping house: Home or garden less tidy, cupboards/fridge don’t have much food in them, late payment notices (utilities etc.), dents/scratches on the car, marks or grubby patches on walls, door jambs, or furniture from using them as support to walk around, stains or wet spots on carpet, unopened mail piling up, no fresh food in the house, or off food not being thrown out.

These changes are not exclusive – they are amongst the most common. Just like it’s legitimate to say it’s common for people to like chocolate, but it’s not true for everyone. Some never eat it but do enjoy something else. No matter what the signs that make you get a sense something is not as it used to be, or “off” (and it’s not passing), it can’t hurt to have a chat. There’s nothing to lose but possibly years of independence & contentment. If you do decide to look into getting help, visit www.pacnsw.org.au or call 1800 722 679 for info on what the next steps involved are, including getting your government funding!