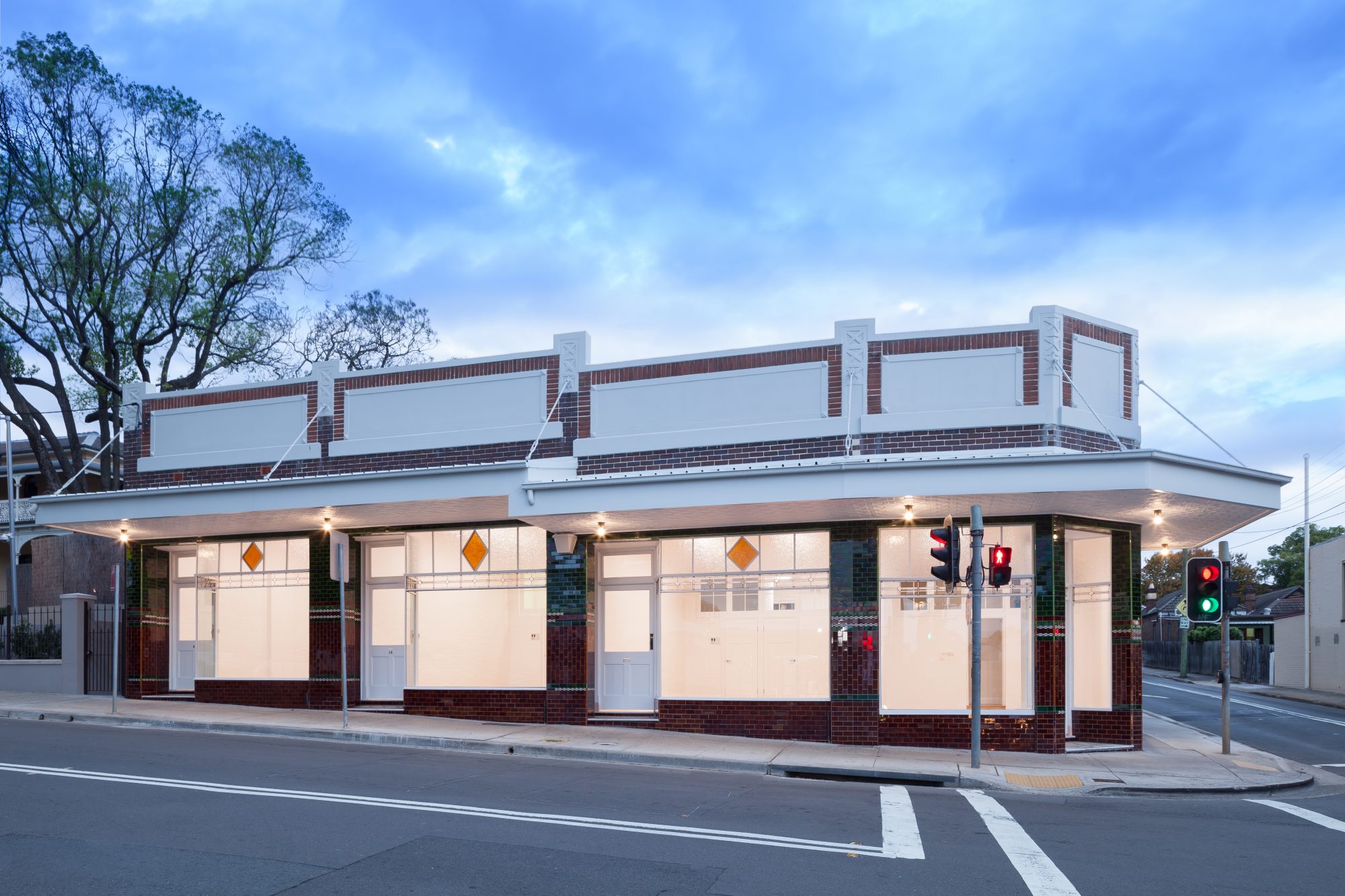 Presbyterian Aged Care NSW & ACT began 75 years ago with a bequeathing of land in Ashfield, Sydney with a few buildings on it. George Pitt-Wood left a large 2 storey homestead on a huge block of land which also had four traditionally built shops down the hill on the corner. His request was that the homestead be used to provide aged care for elderly women, and the income from rent of the shops could be used to fund operations.

Built in the 1920s -and in such iconic style- both the homestead and the shops have long been heritage listed. And with so much traffic and use, of course refurbishments are inevitable if they are to be kept in their glory. It’s common knowledge that restoration of heritage buildings is more often than not a complex, expensive, and time-consuming process, but PAC was committed to honouring Mr. Pitt-Wood and the lovely buildings. We engaged Conybeare Morrison Architects who are known for their very high standards, GAC Projects to manage throughout, and Tower Projects (builders) for their vast experience and excellence in heritage restorations. After much planning, much time, many complications inherent in heritage restorations, and spending $1.2 million on getting it right, PAC proudly revealed the shops with a new lease on life and looking gorgeous in early 2018. Many others thought that the job was so well done too… that we were nominated in the National Trust Awards 2018 along with many other contenders. To our surprise and delight, soon after, we were awarded “Highly Commended” by the National Trust, NSW Office of Environment & Heritage, and the Heritage Council of NSW.

It was a delight to receive the award for ensuring such a quality job was done to keep these buildings’ heritage and glory alive both in itself, and also because it was the final stage of restorations to our whole complex in Ashfield: the homestead was also refurbished a couple of years ago at a cost of around $10 million and is now a commonly admired landmark in the community, and a retirement village built on the same block and the aged care home across the road refurbished at a cost of $20 million for the both. With the shops the final project taken on, we have spent over $30 million in maintaining the quality and heritage of our beautiful buildings so that they can continue to serve the community for many more rounds of 75 years, and preserve history in our community. We are honoured and proud to be recognised as having carried them out so well as to receive a National Trust Heritage Award