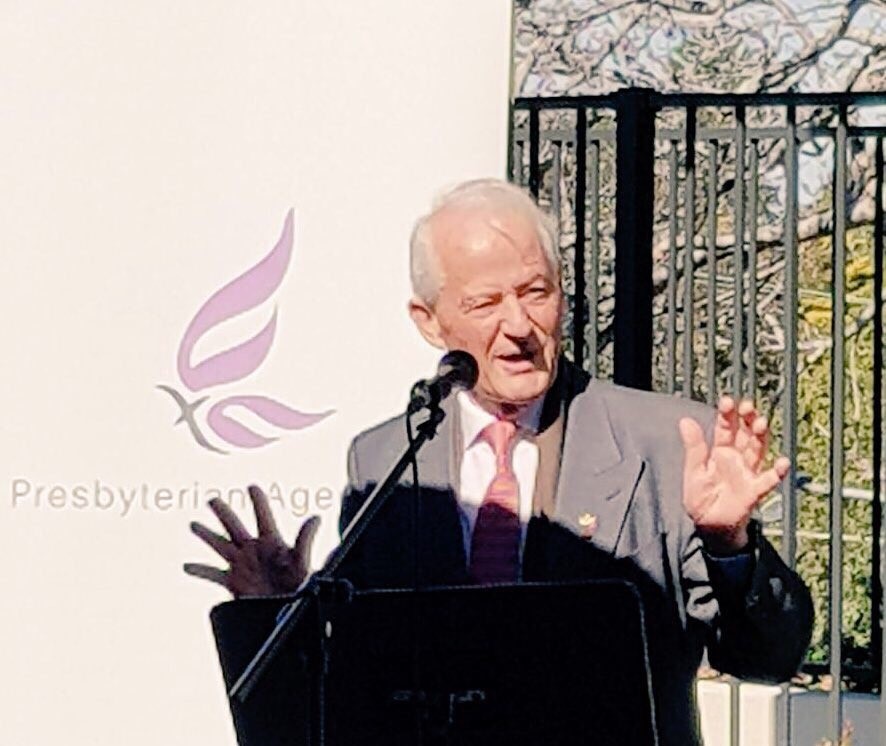 Stage 1 of a $25m aged care community undertaken by Presbyterian Aged Care (PAC) has been completed at Thornleigh in Sydney’s North Shore.

The project has been designed by Sue Kenny Architects, built by Tower Projects and is expected to be wrapped up by July 2019, increasing stock levels to help meet the demands of an approaching increase in the number of elderly due to an ageing population. Further, a dementia-specific wing has been added to cater for increasing rates of diagnosis in the Australian community.

The scale of expansion desired required PAC to purchase two adjacent plots of land, and so the facility will go from a 50-bed facility to a 67-bed facility whose offerings will be vastly improved.

Dazzling new features include going from four to fourteen common rooms, which include two glass solariums with beautiful garden views for enjoyment and Vitamin D requirements, lounge rooms, library niche, conservatory, activities room with free refreshments and snacks including for guests, men’s shed, gazebos, BBQ area for visitors to utilise when visiting, additional dining rooms, and Chinese lounge with 24/7 Mandarin & Cantonese television showing (roughly 50% of residents have spoken a Chinese language for a large part of their lives).

An official Stage 1 opening of PAC’s new Thornleigh complex held on Monday, August 13th was attended by Mayor Philip Ruddock, who gave a talk that was both insightful and delightful (Liberal member of the House of Representatives 43 years, Minister for Immigration & Cultural Affairs 7 years, & Attorney General for 4 years). We thank Hon Philip Ruddock for his attendance, and connectedness and concern for the ageing population in his shire.